The McCaffrey Homes team, a leader among 100 teams in both funds raised and team participation, earned the event's Rookie of the Year Award. More than 2,400 participants took part in a 5K Run, a Kid's Fun Run and a Two-Mile Run.

"Team McCaffrey Homes demonstrated incredible commitment to this great cause, just like we do every day on the job," said Ash Knowlton, V.P. of Construction for McCaffrey Homes.

"It was an honor to walk side by side with thousands of other participants, who are so selfless in their efforts to support the American Heart Association," Knowlton added. "Since this was the first annual walk for our team, we were thrilled to receive the Team Rookie of the Year award – and we're looking forward to an even stronger campaign next year."

The largest fund-raiser of the year for The American Heart Association, the event was held Saturday, October 10, 2015 at Chukchansi Park, the home of the Fresno Grizzlies baseball team.

The McCaffrey Homes/Tesoro Viejo team was also a leader in team participation, according to Zach Janz, Business Development Director for the Central Valley Chapter of The American Heart Association.

"The level of participation from McCaffrey Homes was remarkable," Janz said. "By recruiting their building partners, the team was nearly 1.5 times larger than the company's total number of employees – a very impressive turnout." 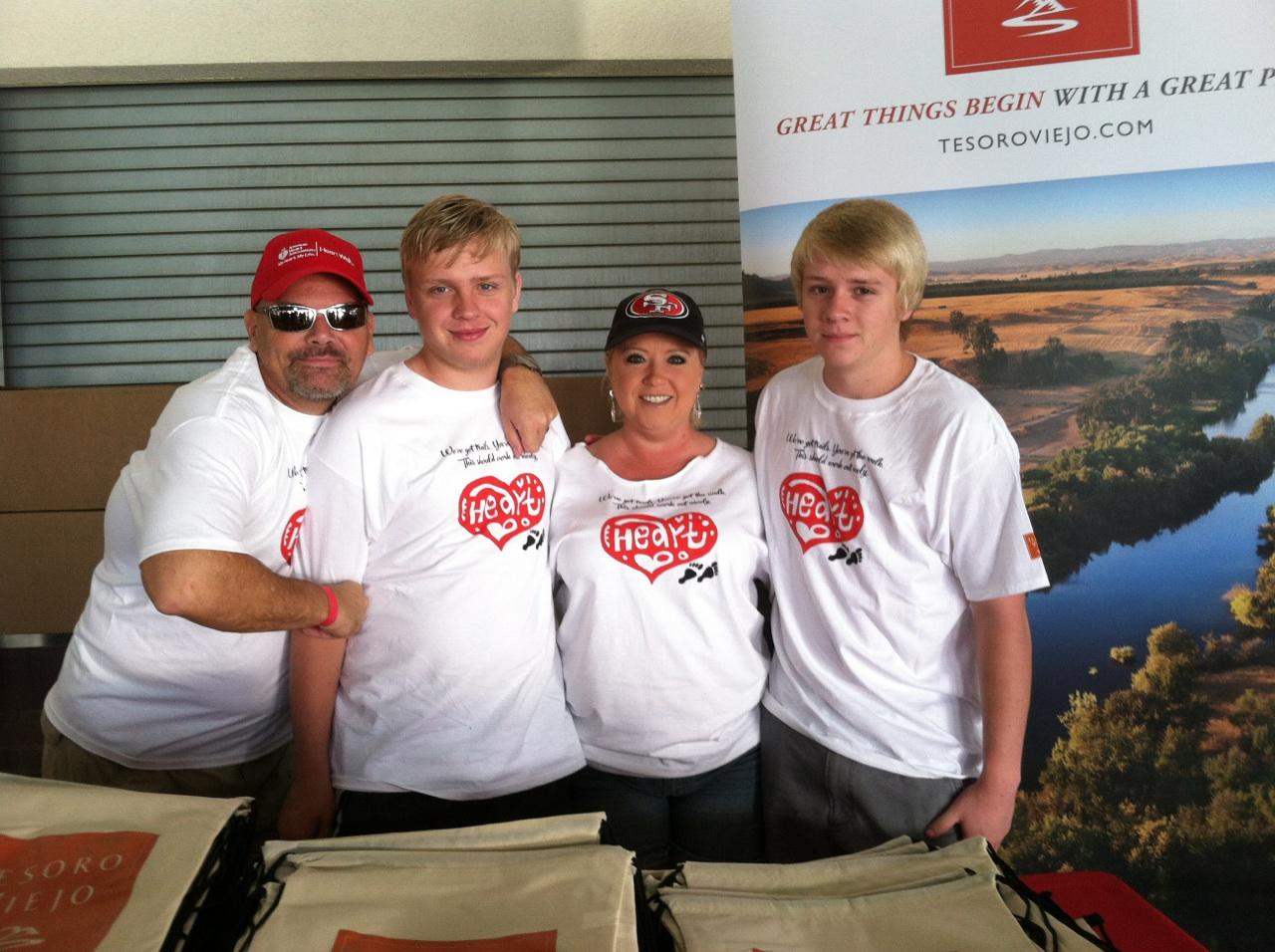 The McCaffrey Homes team took part under the Tesoro Viejo banner, a master-planned new home community opening in 2017. Tesoro Viejo is proud to serve as the site for next year's American Heart Walk. McCaffrey Homes will be the presenting sponsor for the 2016 event, as well.

"It's both an honor and a pleasure to work with Karen and Bob McCaffrey, Ash Knowlton, and the entire team at McCaffrey Homes and Tesoro Viejo," said Zach Janz. "They're terrific people and such a highly respected business and home builder locally. Their generosity is incredible and much appreciated."